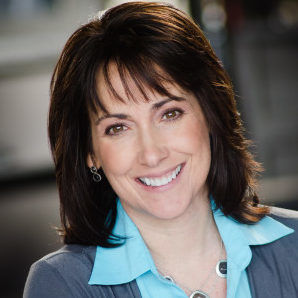 Stephanie has served at Acuity Institute since 2009. She has over 20 years of expertise in customer service and has established a superior team of specialists that offer the industry’s finest level of customer support to Acuity’s corporate clients and students around the world.

Stephanie has over 10 years of Lean Six Sigma experience and is a Master Black Belt facilitator and project coach.   She has served as the Account Relationship Manager for many of Acuity Institute’s largest clients across a variety of industries.  She also serves as an internal Lean Six Sigma Black Belt for Acuity Institute. To meet the demands of the growing and diverse student population, Stephanie designed, developed and implemented Acuity Institute’s customer service model and helpdesk, leveraging technology and processes to support a broad audience of students from over 95 countries world-wide. She also directed the launch of Acuity’s Global Campus, aligning world-class courses with a superior level of service and support model. She has maintained Acuity’s accreditations and established education partnerships with the Project Management Institute (PMI) and Association for Change Management Professionals (ACMP). Her leadership has established Acuity Institute as a true leader in global learning.

She has managed numerous deployments for many complex Business Performance Improvement initiatives.  Stephanie’s clients have included several Fortune 500 companies, Non-Profit corporations and public-entity corporations such as the Metro Transit Authority of New York. The initiative have include programs such as Lean Professional Virtual Blended Training and Cohort Coaching for 144 participants, and over 70 lean projects.

Stephanie has a Bachelor of Science degree in Business Management and is a Change Management Professional.  She has also completed the Disney Institute’s Quality Service Program. Stephanie lives in Colorado with her husband and three children. 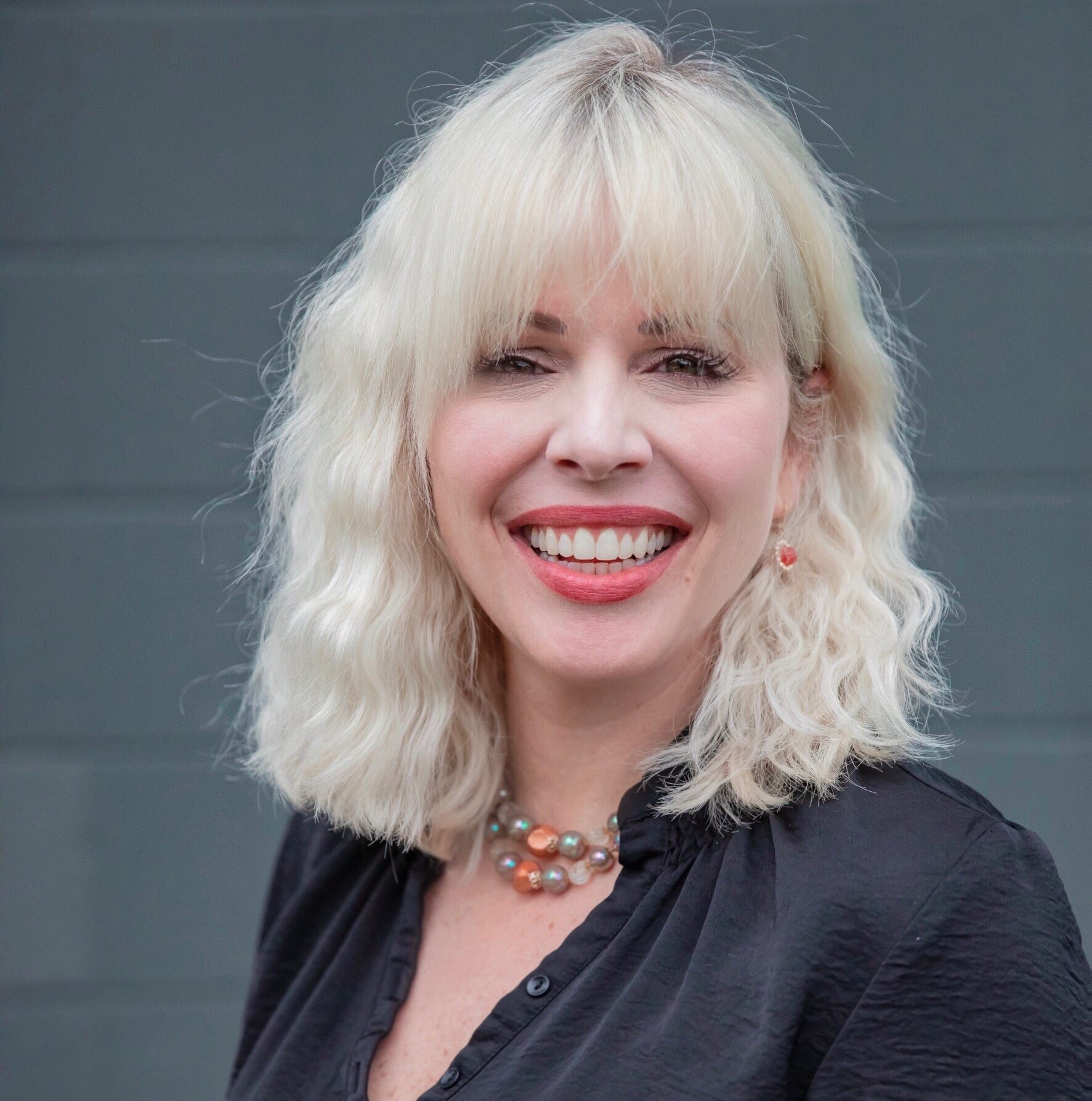 Lorrie is the Director of Business Development for Acuity Institute, coordinating the client engagement opportunities through data-driven processes and personal touch. She has over 20 years of experience in leading and supporting businesses and non-profit organizations in their development of sales and fundraising relationships, programs, and department growth.

Lorrie’s work history includes industry leading companies and organizations varying in diverse services and programing. Her expertise is around building and strengthening relationships with new and current partners, while figuring out solutions connected to their unique needs and expectations. Beyond her education and experience, Lorrie is committed to community development through active membership and volunteerism.

With a Master’s in Business Administration, certification as a Lean Six Sigma Black Belt and Change Management Professional, she has the skills and knowledge essential for delivering efficient and effective partnerships and relationships that support businesses and organizations in their growth and sustainability. 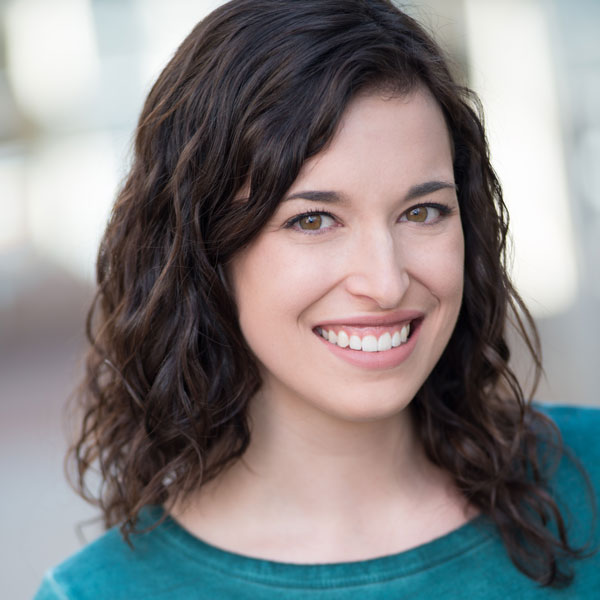 Brianna serves Acuity Institute as the Services and Support Manager. She uses her exceptional set of interpersonal skills to support Acuity’s students. She assists students in getting started with their training, addresses any questions they may have while completing their courses as well as certification and exam administration. Brianna also supports Acuity Institute’s Sales and Development teams, manages Social Media, and is responsible for the development of the electronic and printed materials for courses.

Brianna is a graduate of Metropolitan State University of Denver and holds a Bachelor of Arts in Theatre with a minor in Dance. When not working for Acuity, she enjoys attending Theatrical Productions, auditioning for and performing in shows, and traveling with friends and family. 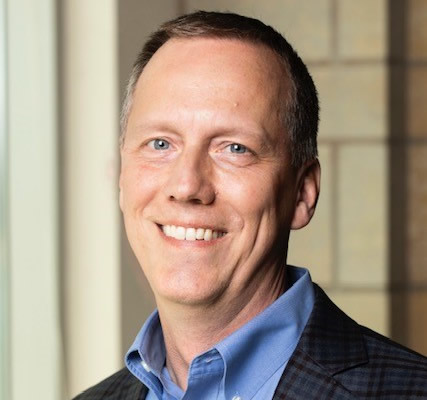 Matt has over 20 years of experience in both private and public sectors directing, designing, and deploying transformational change strategies focused on strategic and operational change resulting in breakthrough organizational performance improvement.  He has extensive experience working domestically and internationally as a leader, instructor, coach, project practitioner, consultant, engagement director, business owner and presenter at industry conferences.  He has served organizations such as: GE Capital, Fidelity Investments, US Navy, IBM, BP, State Street Bank, ServiceMaster Inc, Bank of America, Caterpillar, PricewaterhouseCoopers Consulting, DuPont, Dow Chemical, Airgas On-Site Safety Services, LG Telecom, LG University, LG Investments, Cargill, Newmont Mining Company, Microsoft, University of Vermont, Best Buy, Air Canada, SKW Inc, Tech Data, and the University of Minnesota.  Matt served 5 years as senior strategy and change consultant for the Office of the President at the University of Minnesota and on the Board of Directors for the National Consortium for Continuous Improvement in Higher Education (NCCI) from 2006-2010.

Matt served as a Minnesota state Malcolm Baldrige examiner to organizations within the legal, higher education, and investment banking industries.  He holds a Bachelors’ degree in Individual and Organizational Communication and Change from the University of Minnesota, Mini MBA from University of St Thomas Graduate School, Innovation Studies Program graduate from the Graduate School of the University of Minnesota, received his Six Sigma Black Belt certification at General Electric, and his Six Sigma Master Black Belt certification at PricewaterhouseCoopers Consulting.  He was also nominated for IBM Business Consulting Services’ North American Strategy Consulting High Five Recognition program, which recognizes outstanding achievement in Strategy Consulting and profiled as an Innovator by Bloomberg Philanthropies of NY, NY in their publication for igniting Public-Sector Innovation. 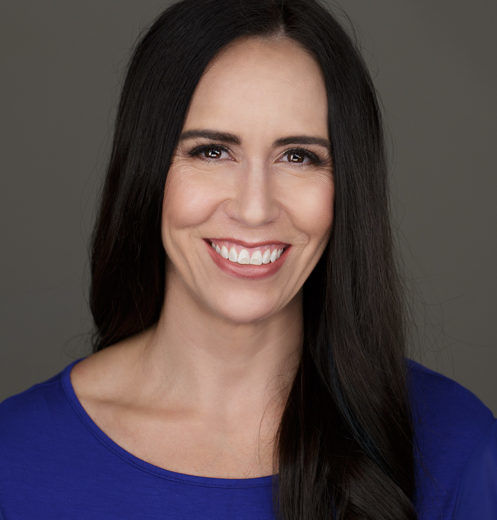 Launi Martin is an expert in Operational Excellence with emphasis on technology and business strategy. As a Lean Six Sigma Black Belt and Master Black Belt Candidate she is well versed in solving complex problems and successfully leading teams through rapidly changing conditions. Her specialties are business process transformation, profit assurance, change management and system implementations.

Launi has a wide variety of expertise within telecom, energy, agriculture and finance industries. In each of these, she has used Lean methodologies to drive operational improvements and Change Management coaching to assist organizations through difficult transitions. She is highly skilled at global M&A integration, Process architecture, IT Operations, and Lean Six Sigma mentoring and training. She maintains a keen focus on profitability and has delivered numerous projects resulting in millions of dollars to the bottom line. Launi has an intuitive ability to choose the right methodology to fit each project.

In her Continuous Improvement journey, Launi has held leadership roles in IT and Finance at Level 3 Communications, including Sr. Director of Margin Assurance where she led the global development and implementation of the company’s revenue controls. Prior to Level 3, she held Finance leadership roles at Nextel and gained valuable business and IT experience at ConAgra Foods. Launi holds a bachelor’s degree from the University of Northern Colorado and a Master’s degree from University of Colorado at Denver.

Lawrence Shaw is an experienced Master Black Belt and change agent with 27 years of cross-functional industry experience. He loves to “light the lamp” of passion for continuous improvement in others.  Lawrence is an innovator, as evidenced by his creation of WINSHAW®, the cloud-based platform that helps teams and individuals facilitate the often challenging prioritization and decision-making process better, faster, and with more team input. Lawrence joined the Acuity Institute team of Master Black Belts in 2017.

Lawrence has experience both as a Operational Excellence consultant and coach and in leading Operational Excellence groups within the enterprise.  He co-developed the process improvement program at SunTrust and was instrumental in leading similar programs at Acuity Brands and Home Depot. He has proven ability to start successful Operational Excellence programs from scratch, lead complex, global initiatives and deliver top-notch training and coaching to over 300 Yellow, Green and Black Belts. Lawrence has extensive experience working in a variety of organizations of all sizes and types, including AT&T, Emory University, Atrium Navicent Healthcare, Zaxby’s, Ritz-Carlton, Europartners, Open Road Films, and Driscoll’s Berries.

Lawrence is a certified Lean Six Sigma Master Black Belt and has a Bachelor of Science degree in Marketing and Communications from Syracuse University and has served as a facilitator at Emory University. He lives in Georgia with his wife and family. 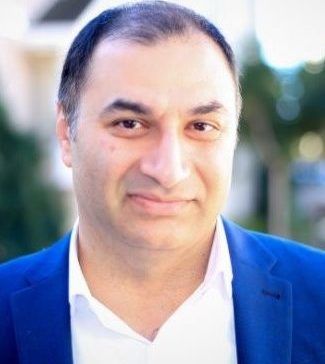 Shoeb Shaikh is a change catalyst with over 15 years’ experience helping companies realize business value through successful transitions of initiatives involving people, process or technology. Certified and experienced in change management, Shoeb is a cross functional leader that relies on data driven change strategies to address impacts through training, communication and coaching plans focused on business outcomes. Recognizing each transformation challenge is unique, Shoeb leads clients to implement continuous improvement and change strategies that are based on their unique culture and ecosystems.

Having led successful transformative initiatives within IT, healthcare, biotechnology, and finance sectors, Shoeb has held internal and consulting positions as Director of IT, Change Lead and founder of Nzyme Solutions, Inc. and led transformation efforts in ERP, collaboration and digital architecture, acquisition and integration and service, sales and operation.

Shoeb holds a Bachelor of Science degree from the University of California at Davis and certifications from Prosci, Acuity Institute and ISACA in change management and information security. Shoeb is also active in advancing the discipline of change through his role as the President and Board Member of the Association of Change Management Professionals in Northern California.

Beyond our leadership team we have an experienced group of experts to support our students, clients and business partners worldwide. 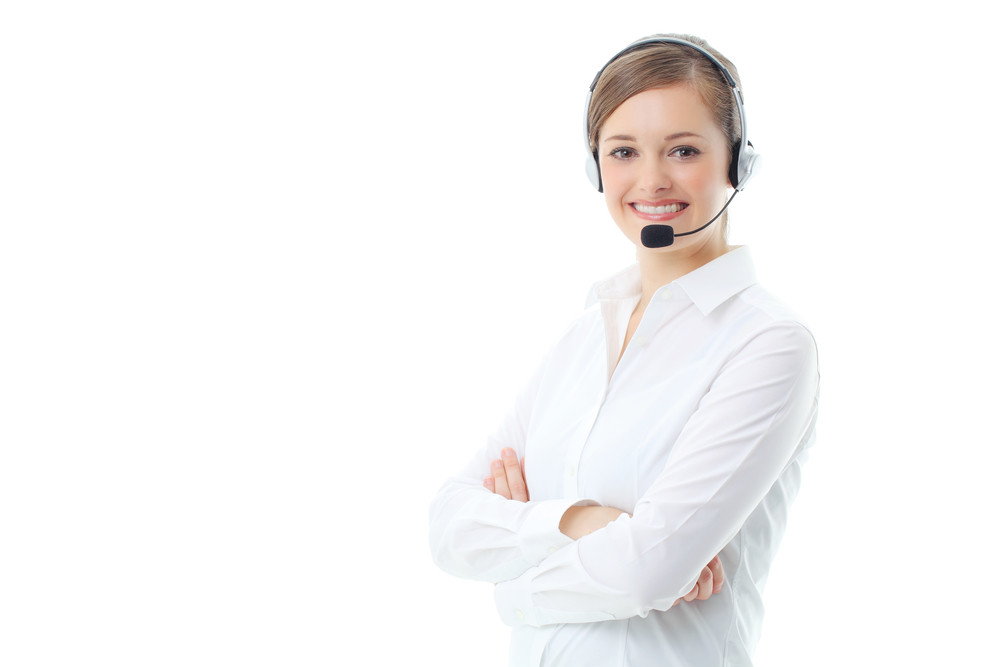 Our team of specialists offers the industry’s finest level of customer support to Acuity’s students around the world. Our team represents over 30 years of customer service expertise. We welcome our students to use Acuity Institute’s Global Campus Helpdesk to contact us throughout their training, our friendly and knowledgeable team is available and ready to help.

Our team of experts is committed to bringing the highest level of service and attention to each of our clients and business partners. Each client and business partner is assigned a relationship manger that works to match Acuity Institute’s services with their specific needs.

Our experts represent a broad range of industries and experiences. Our facilitators, coaches and consultants have been on the front lines of Operational Excellence (Lean, Six Sigma, Change Management, and other Leadership Development disciplines) around the globe since the mid-1990s. Acuity Institute is able to leverage our diverse team of experts to ensure that each client is matched with the best facilitator and/or coach to meet their specific needs.

If you are interested in working together, send us an inquiry and we will get back to you as soon as we can!