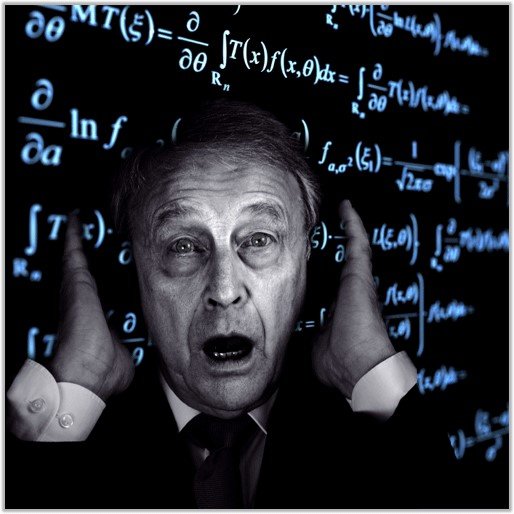 Today more than ever, we have access to infinite amounts of data. I have to admit, I enjoy exploring the story that can be found through analyzing data; what is it telling us, what can we learn from it, what do we need to change because of it? For me, I like diving into data. That said, over the years I have had the opportunity to teach data analysis to thousands of leaders. What I have learned is there is a large contingency of people who describe their experience with data analysis as intimidating. One of my team members had a similar aversion to data and I thought her approach to overcoming this obstacle may assist others with similar reservations. Rather than stealing her story, I asked her to share her experience with you in her own words. Here is what she had to say:

“Most people know their strengths and strive to be well-rounded, nevertheless everyone has some area of weakness. For me it’s statistics. Enter my plunge into Lean Six Sigma training. The concepts were brilliant and the course topics were spot on to what many companies are implementing. One problem… it comes with a statistical tool, which means that it’s going to involve data, statistics and equations. For those with my same affliction, before you steer clear of the Lean Six Sigma Black Belt Certification course and dismiss it as too hard, too complicated or something that you wouldn’t enjoy, here’s my account as a stout non-statistics person and how I tackled the ‘Lean Six Sigma Mountain’.

After many starts and stops during my Lean Six Sigma Black Belt training, I finally bore down and decided I better just try and get through it. I kept moving through data plots, spreadsheets, graphs and charts waiting for the dreaded moment when I’d throw my hands up and say I couldn’t do this. But that moment never came. About half way through the course the dread started to slowly seep away and I realized I was not only understanding the statistics, but enjoying it. Yes, enjoying, and that’s not an exaggeration.

What I realized is that from the beginning, I was set up for success. The software was Excel based which I was already proficient at, the tools were user friendly, the instructions easy to follow and the equations were already built into the software. My job was to understand the data, not wrestle equations. That I could do. Each time I utilized data and my statistical software, I became more confident in my ability. It was then I realized that Lean Six Sigma is a process, not just a bunch of equations, and Lean Six Sigma wasn’t nearly as hard or scary as I thought it would be. I became a confident, certified Lean Six Sigma Black Belt, ready to begin my first project and equipped to take on the data analysis that would lay ahead.”

What I learned through her story is the importance of taking on our fears with the intent to overcome them. Sometimes we have to stop listening to our inner voice that tells us that we cannot, and prove it wrong.