What is the Optimal Size of your Lean Six Sigma Project Team? 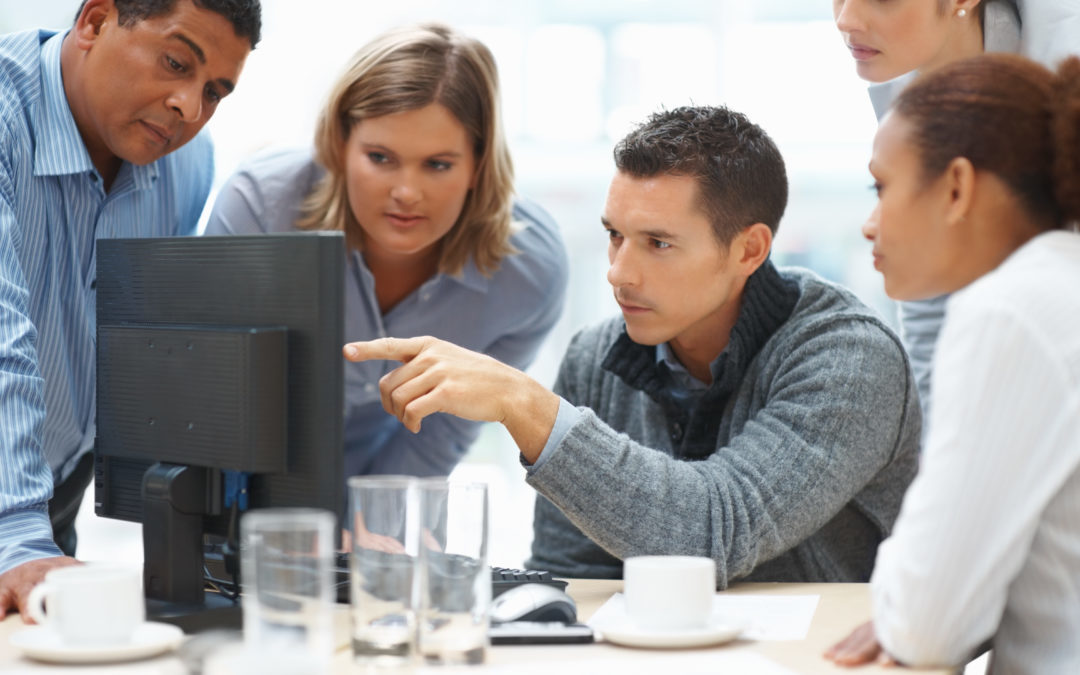 A common question from people who are new to Lean Six Sigma, or even from seasoned Lean Six Sigma Black Belts tackling a problem in uncharted territory, is how many people should be involved in the project? There has been a lot of research on this topic and the consensus is that an optimal project team size consists of approximately 4-6 people. Research has shown that a team of 6 (including the project lead which is typically the Green Belt or Black Belt) is efficient and effective which is what every Lean Six Sigma project strives to be.

Why 6 people? The pros are that teams this size are cohesive, the conversations are manageable and there is a great opportunity to delegate work effectively. A smaller project team can be highly productive in a short amount of time as long as they have good practices in place. By contrast, expanding the team beyond 6 people runs the risk of introducing new challenges. Often in larger teams, sub-groups or cliques form and it’s easy for people to get side tracked. The scope generally gets bigger and adding additional sponsors brings new challenges the team had not planned for.

As an example, a client I worked with had a global presence and the organization was divided into 8 different zones. I was leading a project team of 6 people to solve a problem in the North American zone. We scoped the project and presented it to our sponsor who loved it. He asked if he could share this with his peer group, which happened to be leaders from the other 7 zones. The feedback he received was that they too, had a similar problem and faced similar challenges. They asked to have one large project done to solve everyone’s problems at once, and while I advised that this would be the wrong course of action, the organization decided to move forward with combining all 8 zones into a single project.

As you can imagine, the team grew far beyond the original 6 members, and now consisted of 35 people and 8 sponsors and what would have been a 9-month project ended up taking more than 3 years to complete. Typical in large organizations, there was movement of employees and duties which meant that one project member would leave, another would be reassigned and new people were coming in. This shift in team members was like a revolving door, stopping progress and having to restart again with new members. We saw the energy of the Lean Six Sigma project go from initial excitement to indifference. It wasn’t that they shouldn’t have shared the project success with the other zones, but instead they should have taken an approach to get the first project up and running and then developed a replication strategy that would allow smaller teams to implement solutions in phases to other areas in the company quickly.

The moment you start to exceed the optimal size of a team, you begin to introduce complexity, and complexity has consequences. First, your scope will almost always grow in size simply because there are different ideas or ways of looking at projects and different expectations. Secondly, your timeline will certainly increase with the more people you have involved. The challenge is to find a way to function effectively with an optimally sized team, making sure to leverage a good strategy of utilizing key subject matter experts and stakeholder management plans. With a solid team and good strategy, you will find you will always get a better outcome.

End the year on a BIG note. Get 25% off our courses today! Enter coupon code “ACUITYBF” at checkout to receive this special offer. Offer available for a limited time! Got a group? Discounts are also available. Contact us. (Discount excludes Blended PMP Exam Prep sessions)