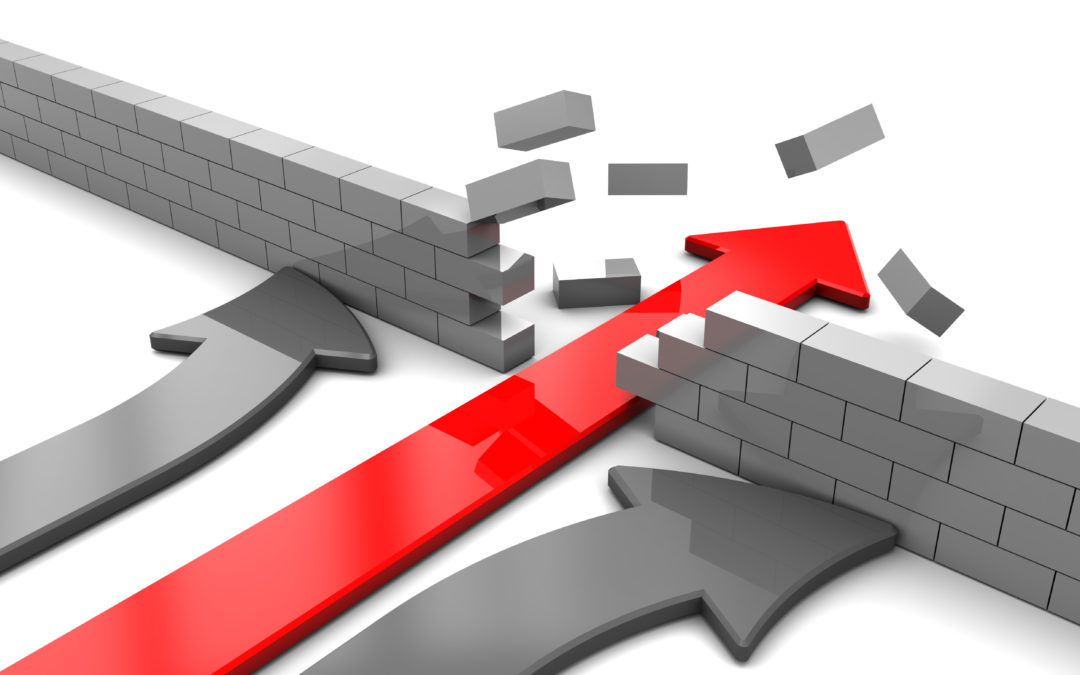 I occasionally see organizations that are excited about implementing Lean Six Sigma projects but make the mistake of neglecting the role of a Lean Six Sigma Project Sponsor. It may be that they aren’t assigned at all, or if they are, they are treated as an afterthought with not enough emphasis on the expectations of people serving in this role. Sometimes Project Leaders such as Lean Six Sigma Black Belts or Lean Professionals may have a Sponsor but they get caught in the trap of feeling like the Sponsor is “just too busy” to have time to help them and they fail to engage these highly valuable resources.

What type of engagement do you need with a Lean Six Sigma Project Sponsor? It may be that they provide guidance, advice, breakdown barriers by taking on a challenging stakeholder or help with vetting solutions. Sponsors have an important role in that they can help drive the momentum for the project and they have visibility into the broader organization that many Project Leaders lack.

Recently I worked with a client whose Sponsor was presented with the findings of a project and realized that there were 4-5 other areas that had a similar issue. The solution was replicated in each of those areas and suddenly the value of that one project skyrocketed. Just think of the missed opportunity this group would have had if it weren’t for the engagement of their Project Sponsor.

As a Project Leader, it is your responsibility to engage with your Sponsor and to hold them accountable. Just like you, Lean Six Sigma Sponsors have committed to the project and understand they have a job to do. So, take the ownership of scheduling some time with them on a regular basis such as 30 minutes every two weeks. Even if you don’t have a specific agenda in mind, regular meetings will help foster a relationship that can potentially change your Lean Six Sigma project.